Do you know when you want to make your Cutback while you are Surfing?

to know how to cut back and control your surfboard.  When you catch the wave 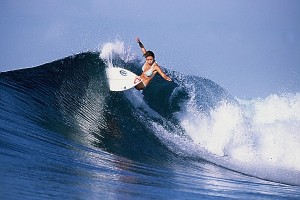 at the peck of the wave its always best 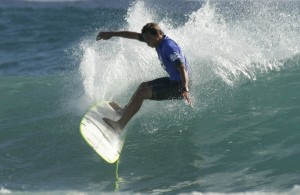 ! You drop down quickly, you will have to be able to control your board quickly and know how to cut back using your whole body and with correct timing, so you don’t run anyone over and get the best part of the wave.  You want to stay in the pocket area of the wave (where there is the most energy)  and keep your speed, so you can handle and be ready for whats coming next.

If you just go straight and don’t turn your board, the speed will slow down and you won’t get the most out of the wave and the distance in riding the wave.

If you have questions and don’t understand this, then we can help you or suggest what you can do to tune up your surfing to have the most fun!

Check out whats Happening in China for 2013

events at the world-class left hand pointbreak, and is excited to return and see

“I love going back to China!” Jordan said. “We scored perfect waves at this event last year.

All the surfers including myself were comparing the Ghost Hotel section of Riyuewan Bay
to a left hand version of Kirra, which is one of the best compliments ever.

It’s great to see the support and interest from the people of Hainan,the government and

year to date with a win at the 2012 Hainan Classic and is already excited to return for the 2013 edition.

“I loved my time in China earlier this year,” Hall said. “The waves were insane and the contest

was a full success. The people were welcoming, the culture was interesting and waves were as

good as anywhere in the world. It’s definitely a new surf destination and one I’m looking forward to going back to.”