SUPERTUBOS, Peniche/Portugal (Sunday, October 6, 2013) – The world’s best surfers are currently converging on the sand-bottom barrels of Supertubos for the second and final stop of the ASP’s European leg, the Rip Curl Pro Portugal presented by Moche from October 9 – 20, 2013. Stop No. 9 of 10 on the 2013 ASP World […] 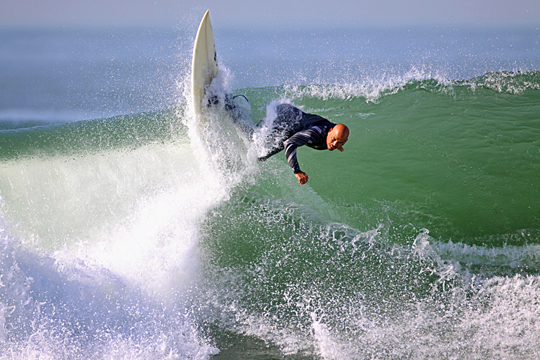 Nancy interviewing Roy Sahachaisere, Surfer, Sports Athlete, Husband, Father, former banker & now CEO of ASH or ACTION SPORTS HUB Nancy— Tell me how you started Your company Action Sports Hub? Roy—-I was following a passion basically.  Or MANY passions.  I’ve always been more of a participant than a onlooker.  I’ve been surfing since I was […]

Thinking About Your Next Surfing Holiday? Stay In Shape 4 Your Surfing

Aloha! Surfers and supporters reading my Blog, Thank You for your patience for hangin in there while my writers block was stuck, because I was surfing so much @ my beautiful home in Oahu & Maui, Hawaii. Many of you are enjoying going surfing, but would like to improve on your […]

When you missed getting a good Foundation with your Surfing 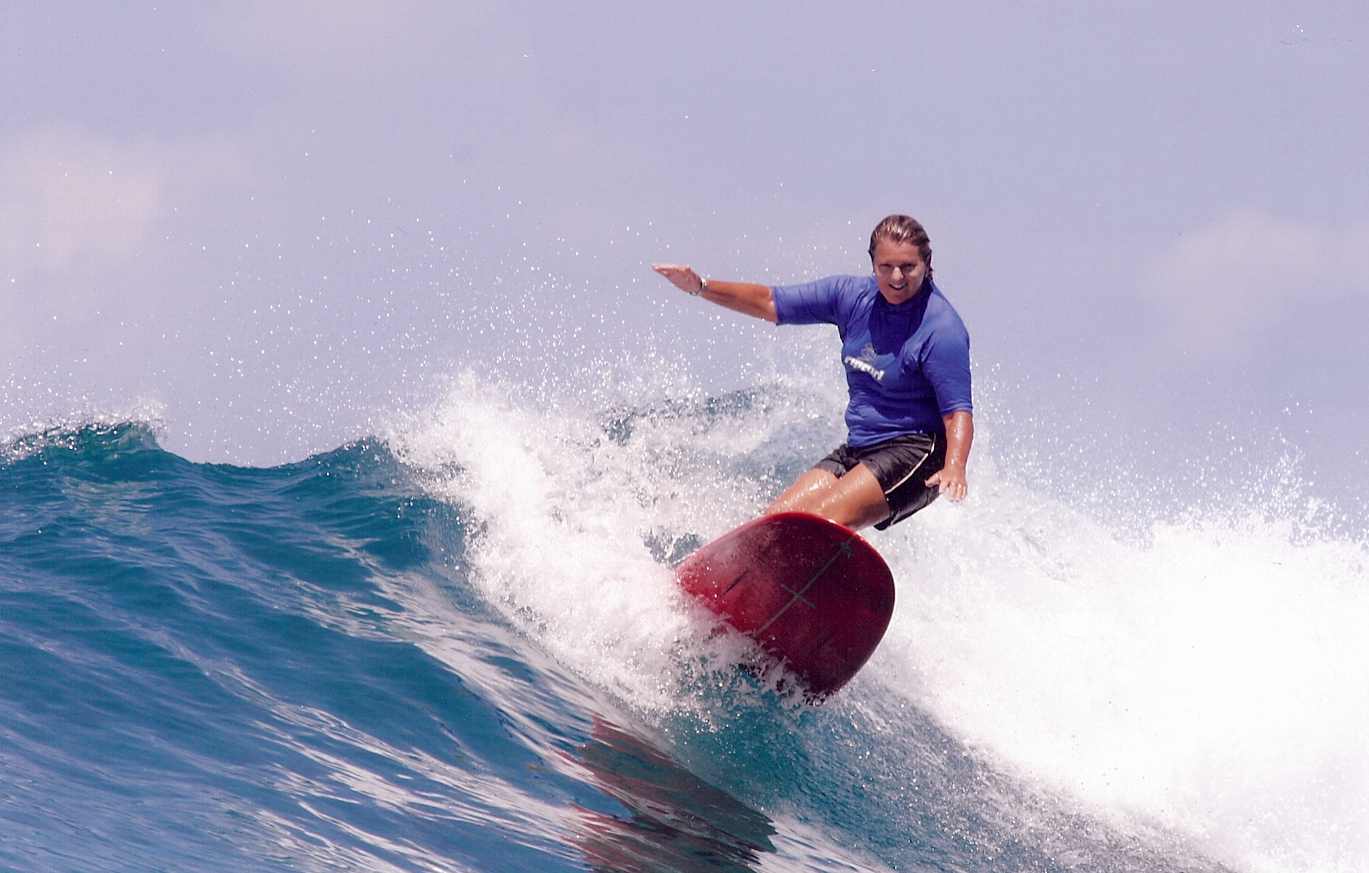 When working with experienced surfers and surfers which are self taught and didn’t get an excellent foundation in your surfing, you miss a lot in your skills to keep progressing forward naturally.  Do you ever feel like you are reaching bumps in your surfing?  If so, You should try… 1.)  Relaxing your body by breathing and […]